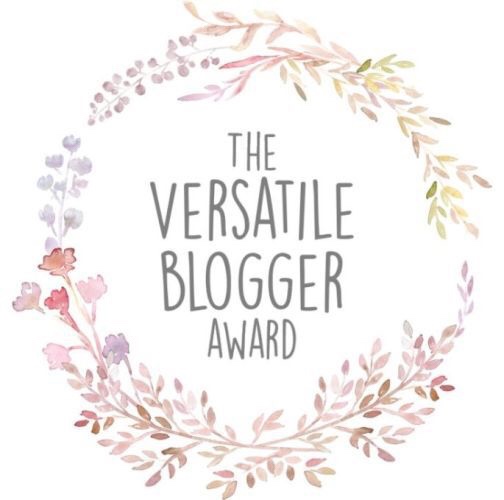 Yay!  AJ at The Mind of Nox nominated me for the Versatile Blogger Award.

Thank you, AJ (and Nox 😉  )   I know I’ve said it before but *shrugs* ehh, what the heck, I’ll say it again: You are awesome. Plain truth. No kidding or anything.

The rules for accepting this award are simple:

I think I’ll mix things up a little, just for the fun of it. Some of these facts will be about me. Some will be about my characters. Just because.  As for whether these facts are indeed interesting or just random 😉 , I’ll let my readers be the judge of that.

As for my nominees…

And I think I’ll stop at that.